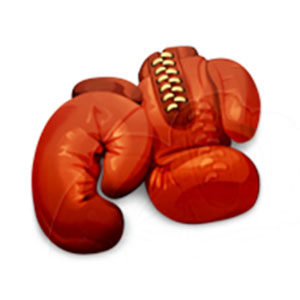 Boxer has been updated to version 1.1.1. Boxer is a DOS emulator that is focused on games. It is based on DOSBox and as such, is free. It’s a drag and drop solution of sorts, and it creates a wrapper, or “gamebox” as the developers refer to it, for your games, making it easy to back them up and transfer them elsewhere.

Boxer 1.1 added support for Mac OS X 10.7 Lion, and Boxer 1.1.1 improves upon that. For those who use joysticks, this is an update you will definitely want, as there was a lot of work done with joystick controls and input.

Better disk handling:
* The program panel now discovers programs located on ISOs and floppy-disk images, and can set them as the default program for a gamebox. This makes it much easier to play games that have left all their programs on the CD.
* Drives are scanned for available programs in the background, resulting in quicker gamebox startup.
* Added support for .IMG and .VFD floppy-disk image formats.
* Fixed floppy-disk images hanging on PowerPC Macs.