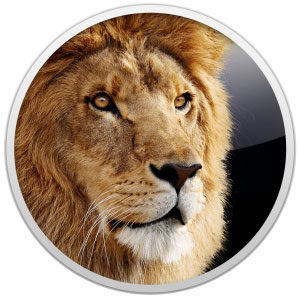 Apple recommends it for all OS X 10.7 users. It includes OS fixes for stability and compatibility, as well as other changes and updates.